Yes- the Fleece has its very own ceilidh band…….

The Fleece Ceilidh Band (FCB) was formed from musicians that frequented the weekly music session held at The Fleece Inn on Thursday evenings (which still continues- every week from 8.30pm).  The musicians are all proficient in their own art and boast a wide variety of instruments played- including melodeon (button squeeze box), concertina, harmonica, fiddle, guitar, bouzouki, double bass, mandolin, whistle, nyckelharpa, drums and vocals (accompanied & un-accompanied). The essence of their music is enjoyment of all they purvey & the ability to encourage enthusiasm from their audiences.

The idea to form a ceilidh band from members of the session evolved in the early part of the century (around 2005!) the Fleece Inn felt that it would be an asset to be able to offer the ‘ceilidh experience’ to prospective customers wishing to have various celebratory events at the Inn, including predominantly wedding receptions & parties, as a social part of the proceedings.

So the Fleece Ceilidh Band was formed and continue to perform at events and appear at the sessions. 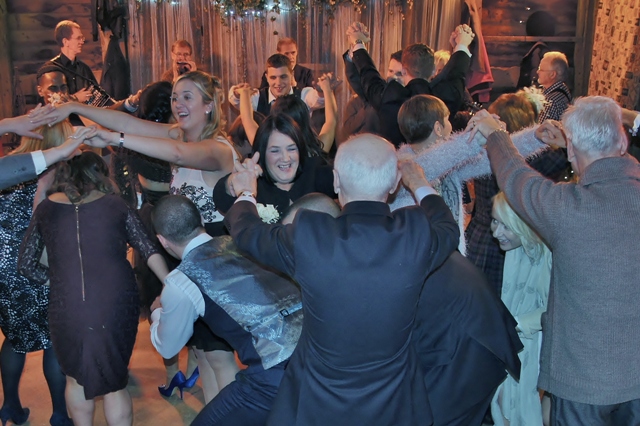 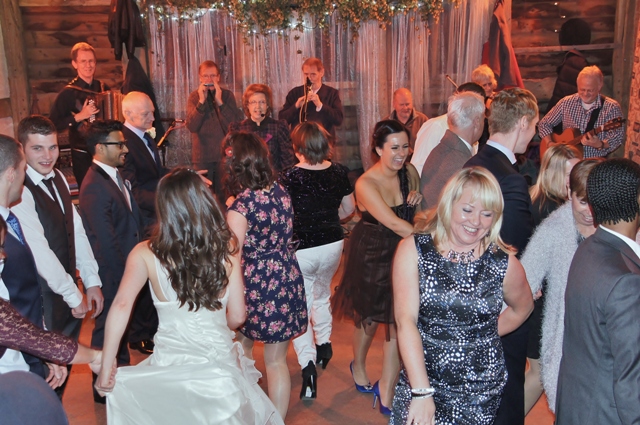 What is a ceilidh?

A social folk or barn dance involving a ‘caller’ who explains the format of he dances and continues to call the figures whist it is in progress- the dances are interspersed with musical entertainment from singers & musicians in the band to entertain during the inter-dance rests.  Sometimes members of the audience are invited to give a performance or ‘turn’, if they feel willing & able.

The emphasis is on enjoying the experience rather than dancing to a level of expertise- tapping feet to the lively tunes and singing along with well known folk songs.

Currently the following musicians can be involved in the line up: 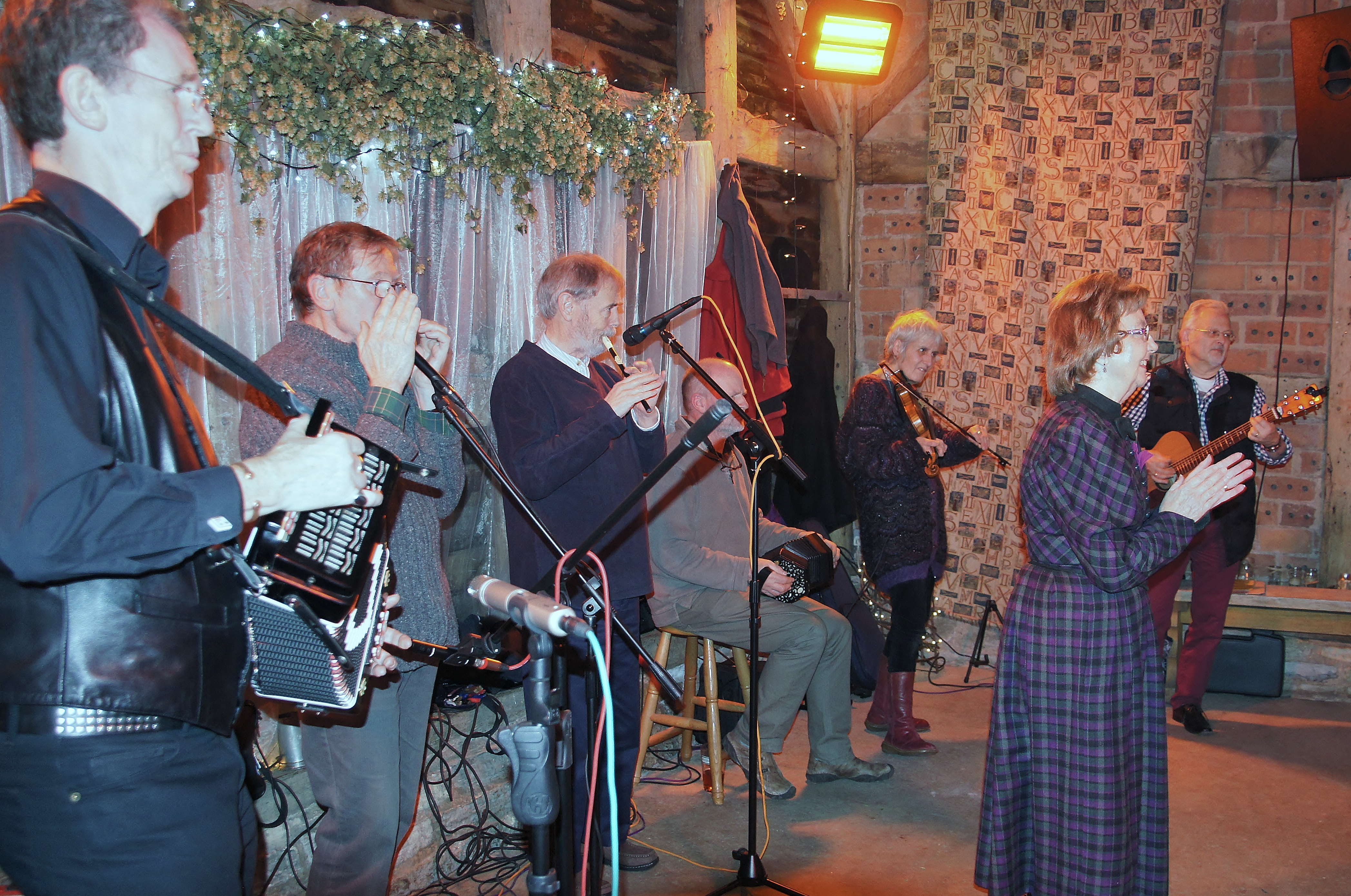 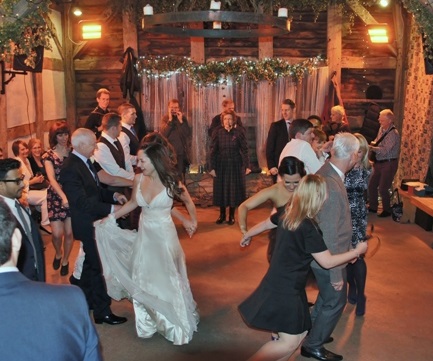 Ceilidh- usual format is from 8 to 11.00pm (with 30 mins break included)-actual timings are negotiable
Musical entertainment- usually as 45min sets (arranged according to requirements) or for ‘background’ music

The Ceilidh Band is £600 and they provide their own PA.

Read More About Us

Whatever the occasion we’ll make it special.

Enjoy a night's stay at The Fleece Inn.

The focal point for music and entertainment.

This error message is only visible to WordPress admins

Make sure this account has posts available on instagram.com.